Kubernetes is perhaps the orchestrator if you have decided to deploy your containerized  microservices in production. In this post I will talk about K3s a stripped down version of Kubernetes and the steps to install it on Amazon EC2 A1 instances.

I choose A1 because they deliver significant cost savings for scale-out and Arm-based applications such as web servers, containerized microservices, caching fleets, and distributed data stores that are supported by the extensive Arm ecosystem. And this goes well with the light-weight K3s flavor of Kubernetes. 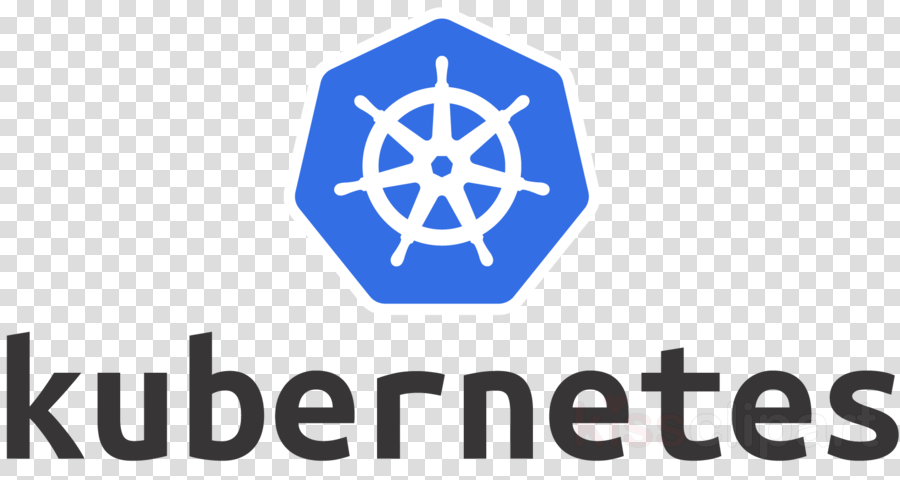 k3s is a fully compliant, production-grade Kubernetes distribution that maintains an absolutely tiny footprint. Weighing in at less than 40 MB, it only needs 512 MB of RAM to run. This means it's perfect for all kinds of computing that requires a minimal about of memory and space.

k3s is designed for Edge computing, IoT, CI, and ARM. Even if you're working with something as small as a Raspberry Pi, k3s allows developers to utilize Kubernetes for production workloads. It simplifies operations, reducing the dependencies and steps needed to run a production Kubernetes cluster.

Installation is a breeze, considering that k3s is packaged as a single binary with less than 40 MB. However, security isn't an afterthought, since TLS certificates are generated by default to make sure that all communication is secure by default.

Launch Amazon EC2 A1 instance type with Debian 9 as the operating system. Then ssh into the node and proceed with the following-

Default k3s doesn't assign roles to the nodes and allows for pods to be scheduled on the master. If you want you can change that with the following commands:

On the slave nodes run the following commands:

After that you start the agent

Optionally you can also set a label for the node. The commands should be run from the master node

You can add more slave nodes as well if you want using the above steps.

You are now ready to run a pod. As first pod to run I chose Nginx. Create a file at /home/admin/nginx-test.yaml with the following content

Next step is deploying to the cluster

Since this is a NodePort service, k3s will open a port on the A1 instance at port 30123 and you will be able to see the default Nginx page on browser.

So now we have installed Kubernetes and got a pod running. Let's move on to install a dashboard and a load balancer.

To install the  Web UI (Dashboard) we will need to download the kubernetes-dashboard.yaml

and changed the image as it was pointing to the amd version and replaced it with the arm version.

After that you can access the dashboard via this link: http://localhost:8001/api/v1/namespaces/kube-system/services/https:kubernetes-dashboard:/proxy/ 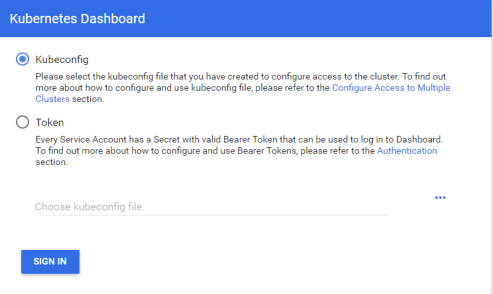 In my environment, I have selected the option Token and followed the instructions for creating a token as described here. As they mention there it is a sample user with all permissions so in productions you would have to make other choices. 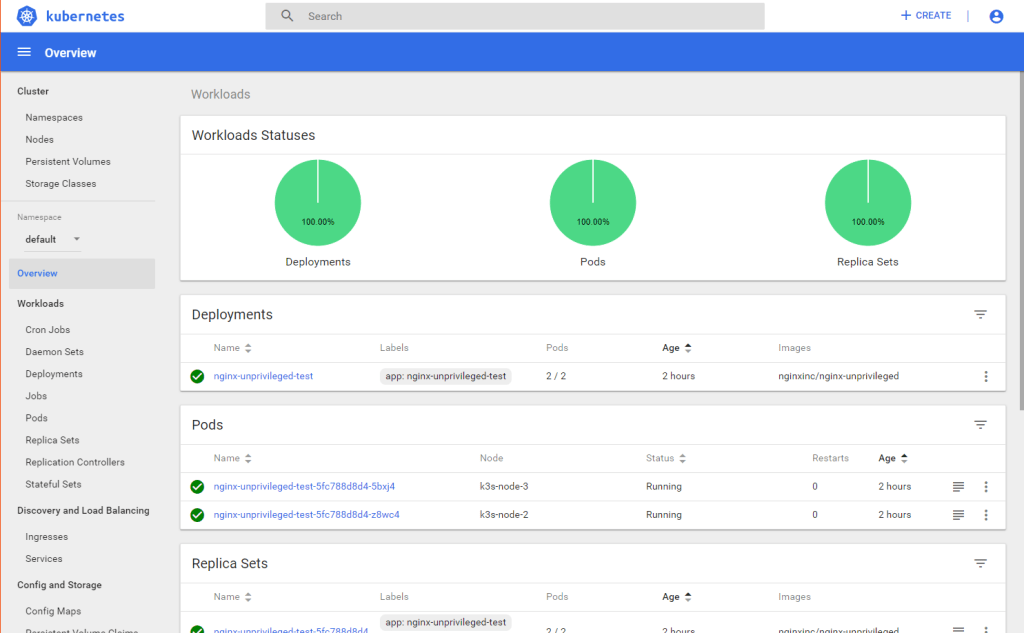 The next step is adding load balancing. Out of the box you can use nodeport to expose ports to the outside. This has however limitations. This is covered in a separate post here.

Posted by Prasanjit Singh at 2:55 PM